Giving no explanation, as there was none needed this surprising roster change was followed by  Bochy’s announcement that the cast of “THE BAD NEWS BEARS” would be starting todays game against the Colorado Rockies. 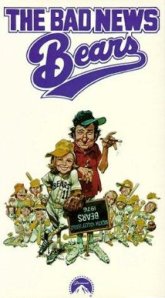 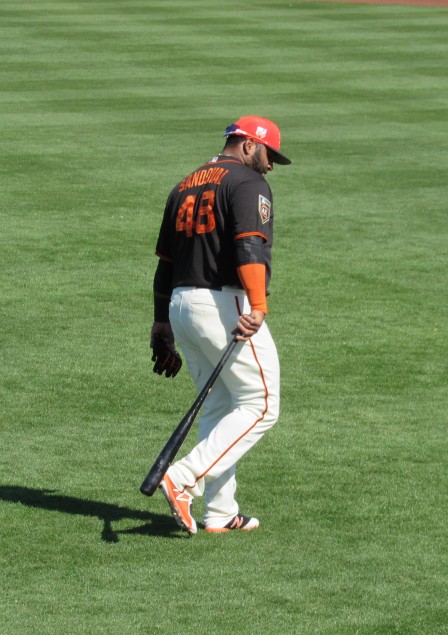 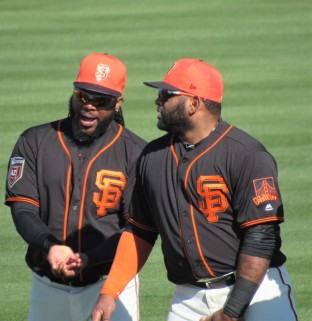 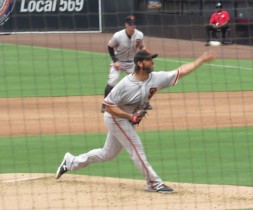 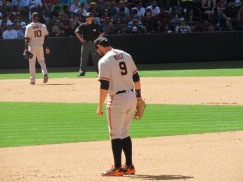 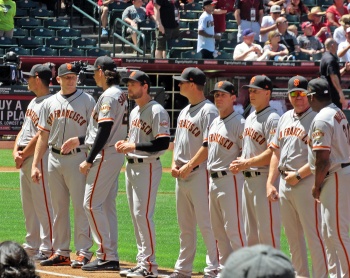 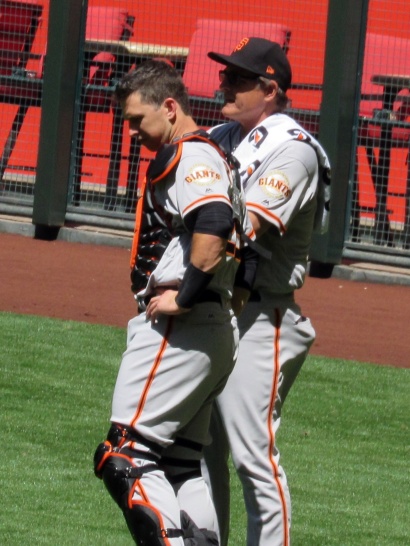 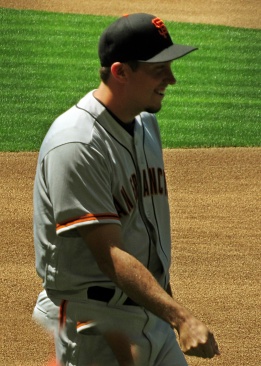